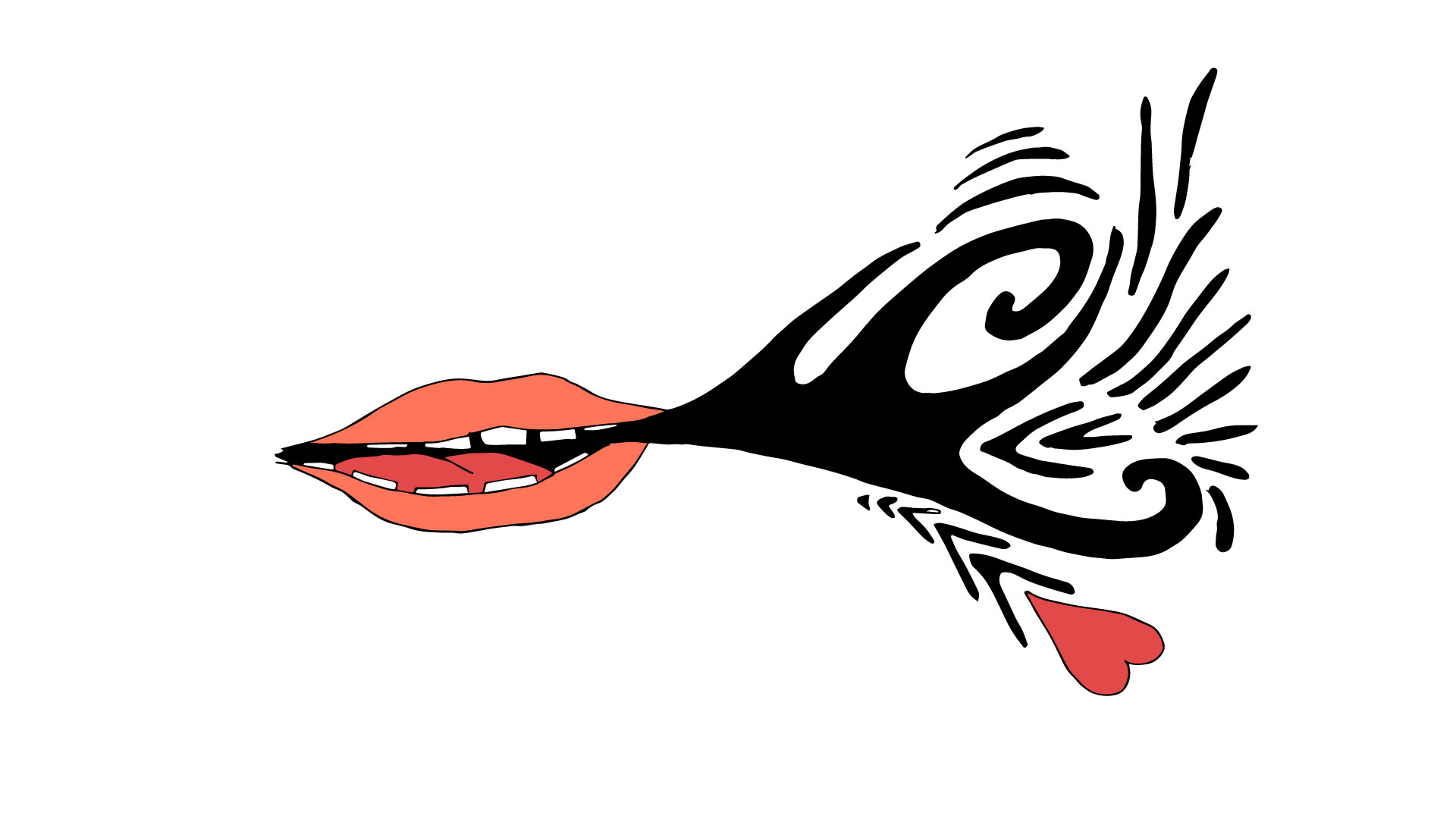 There are several ways humans communicate with each other. Facial expressions, gestures, using our hands, writing, drawing, touching and talking. We wanted to explore the possibilities of communicating with Ellie and talking was an interesting one.

A difficult aspect is to lure people into interacting with Ellie. We came up with a visual representation of sound interactions. By producing sound, people were able to create bubbles that reacted with each other. The possibility of manipulating the environment is a good way of luring people into interaction. The prototype also displays a visualization of the sounds that are created by a room. For example when there is no direct interaction with Ellie there is still something going on.

We used openframeworks, an add-on called “ofxBox2d” and a simple microphone inpute to create this prototype.